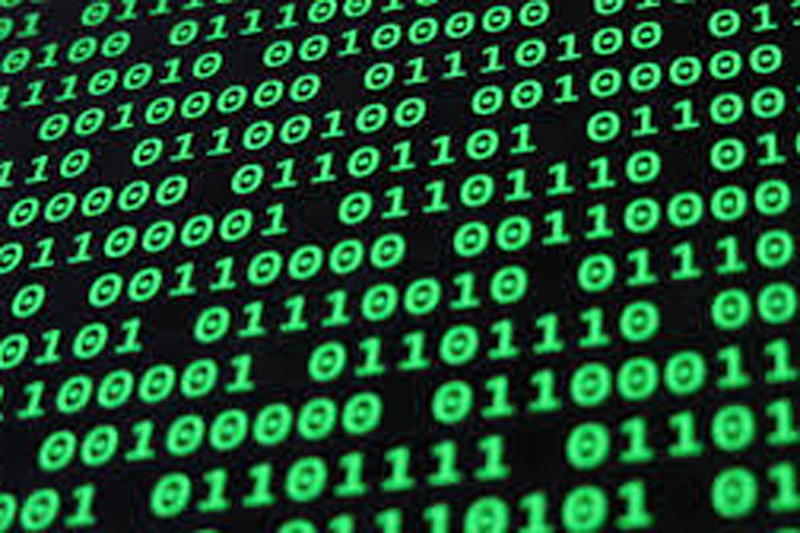 It is my feeling that many students are lacking in their fundamental number sense. To improve this it is important to show students the inner workings of the concepts they are learning. Ask a student to count to the number of students in their class and they will likely do so happily and confidently. Now tell them that they did a great job counting using the base 10 (or decimal) system, but how about they try counting using base 2 (or binary) system. They would likely give you a strange and puzzled look, and rightfully so. Why bother teaching them another system, as it’s not like they are going to use binary in their day to day life? Well, I believe that it is incredibly valuable to realize that the number system that we use in our day to day life is just one of many. Too much of math is thought to be some sort of magical system that we just take for granted. Also, understanding other systems will improve and help to add context to the base 10 system, thereby improving their day to day number sense.

Depending on the age of your students you might get some ‘I know this’ stares when you start talking about the decimal system. But again, I think we are so used to this system that we take some things for granted. I like to ask the students questions like “Why do you think we call it the decimal system?” and “Why is it also referred to base 10, specifically why 10?”. If they give you some blank stares I generally follow up with “What is a decade? How about a decathalon?” and this usually leads to a “Hey it is something to do with 10!”. Great, but why 10? Well how many digits do we have in our counting system? Again, this might seem obvious but many students will count from 1-9 and then continue on to 10, 11, 12 and on. This is where I focus on the term ‘digit’. And within a few minutes, we have identified that it is base 10 because there are 10 digits. We then continue on from here, possibly using a table similar to the one shown below, and start to apply the decimal system.

So computer’s use binary? Prove it!

Ok, so the kids know about binary now…big deal. And at this point I would agree because it is with context that things become interesting. Talking about how computers only understand binary, so all your of programs that you write are converted into binary using a compiler is pretty cool. But again, it adds very little context and they are just left with accepting it is a fact that is being told to them. So what does a teacher do when presented with the difficult teaching situation? Resort to music videos on YouTube! Everyone knows Gangnam Style and some of your students might also be aware of the fact that it was responsible for breaking YouTube. But now they actually have the knowledge and understanding to grasp exactly how that happened. It is also a great piece of evidence to show that computer use binary, because if YouTube uses it then it must be true.